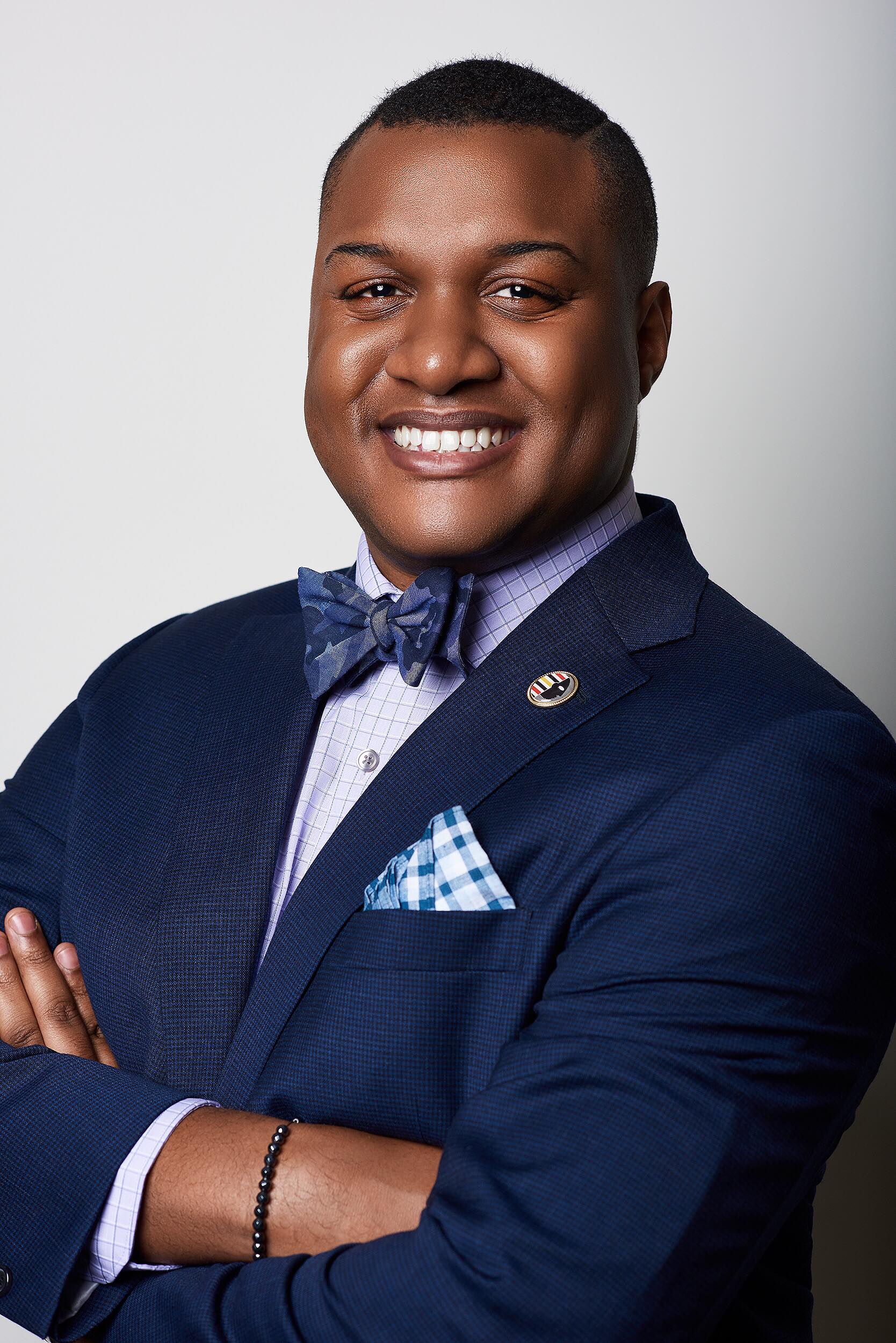 We spoke with Ernest Owens just before his appearance at The National Association of Black Journalists’ (NABJ) Millennial Media Summit in New York City on March 2.

As an award-winning journalist and entrepreneur, we wanted to know how he formed his relationship with NABJ and what motivated him as a young Black man in the LGBTQ community to jump into entrepreneurship. We also wanted to know the one piece of advice that’s helped him advance in huge strides as a journalist –  landing features and writing opportunities on media outlets like Huffington Post, CNN, USA Today, NPR and NBC News.  Owens shares it all with us. Check out the interview below!

It took years, nearly a decade, of freelance writing, multimedia creation, and networking. I started while I attended college as a communication major at the University of Pennsylvania.

I was involved in student radio, television, and newspaper where I was able to get a head start on exploring my love for journalism. Taking advantage of internship and fellowship opportunities in Philadelphia connected me with some major power players early in my career. I found a mentor in, now President of the National Association of Black Journalists (NABJ) Sarah Glover, while I was an intern at NBC10.

I got the opportunity of a lifetime as a blogger of HuffPost by its creator Ariana Huffington through a writing contest hosted at Penn. Many of these relationships gave me early exposure in my career that led to a continuation of job opportunities that have placed me where I am today — a media professional with a confident path to success.

My company was formed in 2018 after years of freelance work that wasn’t fiscally organized. I was receiving tons of invoices and opportunities and creating the company was a responsible way for me to create autonomy and manage my taxes. It was originally a financially responsible way to maintain my entrepreneurship endeavors — but later became a symbol of my freedom as a media producer. My company in many ways have legitimized my commitment to being an independent voice and creator of content. I set my own schedule and choose the stories I care to cover. I am able to establish a brand outside of the media companies I work with.

[bctt tweet=”Being able to say I work with and not for companies is powerful to me as a Black journalist. – @MrErnestOwens” username=”@noirefy”]

The slow pace of diversifying our industry baffles and infuriates me — there are countless journalists of color who are ready, talented, and able to work right now — hire them, give them opportunities. I have not just enjoyed being the “only one” in these rooms, but have invested my time, money, and networks to help create pipelines of diversity in the local and national media spaces I occupy.

Serving as the Vice President of Print for the Philadelphia Association of Black Journalists (PABJ), I have been able to sit in newsrooms across the city and advocate for more diverse hires and coverage. I continue to do this work with NABJ and others nationwide.

I got selected based on longtime relationships I’ve built with NABJ, especially their Young Journalist Task Force. People can expect me to offer tried and true best practices, job opportunities, and solidarity in this quest to increase and improve the diversity of young Black journalist in the industry.

“Challenge yourself before you are challenged elsewhere.” That was something my grandmother taught me early on in my childhood that didn’t make sense at the time because I was too stubborn to grow. Since her passing, I often have invested energy into expanding my own horizons without being told to. I have learned to appreciate my accomplishments, but not being too comfortable with those victories alone. I stay humble, but still hungry. I am not afraid of the future and embrace change — that’s been what has driven my focus as of recently.

[bctt tweet=”Challenge yourself before you are challenged elsewhere. That was something my grandmother taught me early on in my childhood that didn’t make sense at the time because I was too stubborn to grow. Since her passing, I often have invested energy into expanding my own horizons without being told to. – @MrErnestOwens” username=”Noirefy”]

Get online and work it. Seriously, invest in your digital footprint by creating social media accounts, creating a well-done website, and embracing new technology that will allow you to create new ways to connect with the world around you. The days of being off the web are over — everything is taking us there. I can’t count how many jobs and opportunities I’ve had since I mostly went digital in my outreach efforts and storytelling as a journalist.

[bctt tweet=”Get online and work it. Seriously, invest in your digital footprint by creating social media accounts, creating a well-done website, and embracing new technology that will allow you to create new ways to connect with the world around you. -@MrErnestOwens” username=”noirefy”]

One of my biggest accomplishments so far besides creating my own business, was recently leading a deal with the Lenfest Institute to fund a two-year residency for the Philadelphia Association of Black Journalists. This was the first time in our 45 year history, that our organization has ever had a headquarters of this magnitude of its own. It felt great announcing this to our membership and I’m super excited to see how many Black journalists will feel utilize the space for good.

Be yourself and let the work speak for itself. Too often, we are told to “fake it until you make it.” I would instead suggest that we are real with where we are and seek the support we need to be the person we desire to become. I can’t count how many times I simply kept it real with mentors about where I was professionally in my life and how that led to new doors opening for me. I encourage journalists of color and entrepreneurs not to fear not having or knowing it all — for if you did, what would be the purpose of hustling? Embrace what you don’t know and strive to seek new pathways that will lead you to truth.

You can learn more about Owens on his social media platforms and here on his website.

Defining Your Diversity and Inclusion for your Brand

After the breakout of the COVID-19 pandemic in early 2020, a lockdown started, ...
Read More
Career Advice
0 Comments