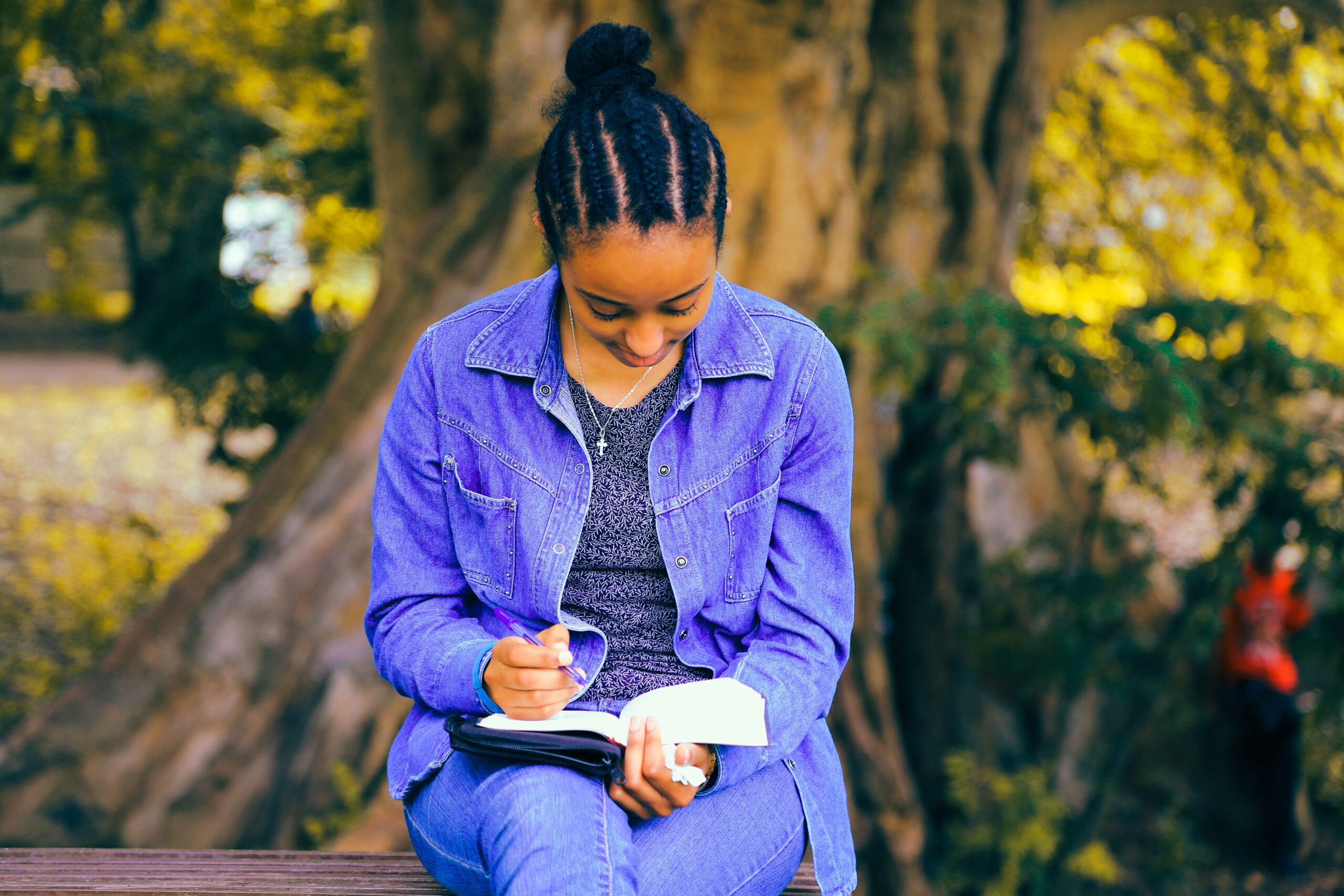 So you want to learn more about African American history, but not sure where to start. No worries, we got you covered! As we kick off the first week of Black History Month, we decided to put together a list of historical books written by acclaimed Black authors. Each book takes a dive into the life of African American narratives from the 20’s to the present.

This list of will give you the opportunity to open yourself to education on African American struggles and discrimination faced daily as well as the progression of Black culture as whole.

Check out the list below to read in celebration of Black History Month!

Black Fortune shares six narratives of successful Blacks   history, including William Alexander Leidesdorff, the first black millionaire. Despite the atrocities of their time, these individuals persevered and left their mark upon history. Many of them, who did not have formal education, went on to build fortunes that, even by today’s expectations, are incredible. Being African Americans disadvantaged them, but their intelligence, drive, and determination helped them overcome difficulties, becoming the pioneers we now know them to be.

The Fire Next Time

This 1963 national bestseller is composed of two o Baldwin’s essays:  “My Dungeon Shook: Letter to my Nephew on the One Hundredth Anniversary of the Emancipation” and “Down at the Cross: Letter from a Region of My Mind”. With its vivid recollections of James Baldwin’s early life in Harlem and disturbing examination of the consequences of racial injustice, the book is a powerful and provocative tribute to the iconic author.

I’m Still Here: Black Dignity in a World Made for Whiteness

Brown narrates her experience growing up as an African American in white middle America. With an uncommon name for a black woman, she faced the challenge of loving her blackness the midst of a society that told her otherwise. Her memoir focuses on white middle-class Christianity and its ability to perpetuate racism and privilege.

Bell is a self-described sociopolitical comedian who tackles topics such as race relations to comics and superheroes in his collection of essays, which is part memoir. This is book addresses serious challenges of our society while still remaining humorous.

By: Randal D. Pinkett, Jeffrey A. Robinson, and Philana Patterson

Randal Pinkett was the first African American to win The Apprentice, and he was the only one to be asked to share his success with a white woman. The decision sparks a national discussion about race in the workplace and society. African Americans have been told for generations that if they want to succeed they need to work twice as hard as everyone else. Black Faces in White Places is about “the game” the competitive world in which we all live and work. Ten revolutionary strategies are revealed for mastering and changing the game for the current generation while redefining the rules for the generation that follows.

Defining Your Diversity and Inclusion for your Brand

This Tech Company Is Laying The Foundation For DEI Within Their Organization, Creating ...
Read More
Career Advice
0 Comments

We are proud to highlight our partners who are working on advancing their ...
Read More